This pamphlet was originally published in 2015 to mark the fortieth anniversary of the 1975 Provisional Sinn Féin / IRA pogrom against the Republican Clubs / Official Republican Movement. Between 29th October and 11th November this pogrom resulted in the murder of eight members, ex-members, supporters of, or children of members of the Republican Clubs.

Pogrom, as originally published in 1975, can be viewed here on the TU Dublin archive: https://arrow.tudublin.ie/cgi/viewcontent.cgi?article=1108&context=workerpmat 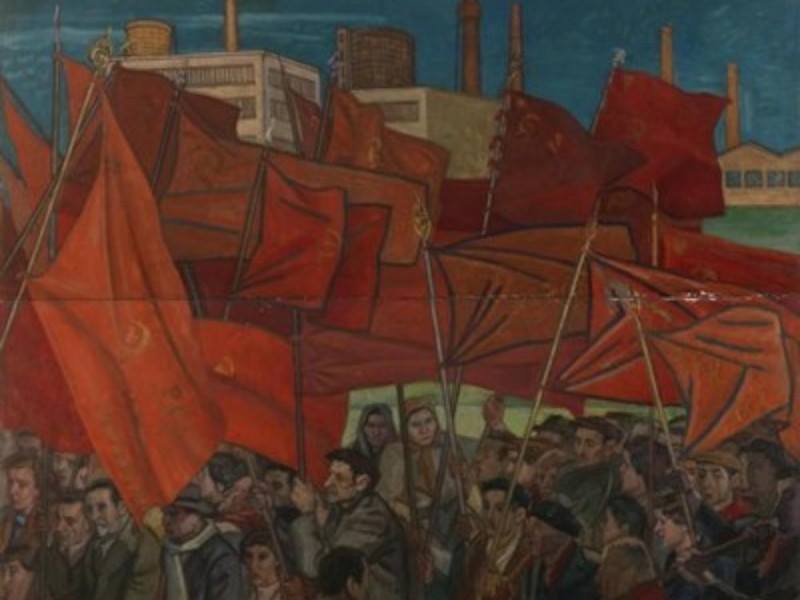 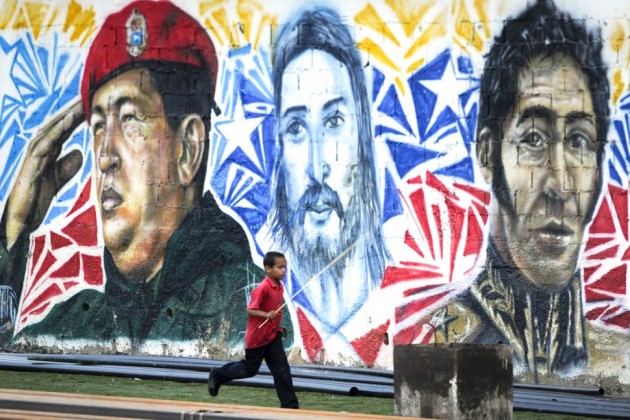 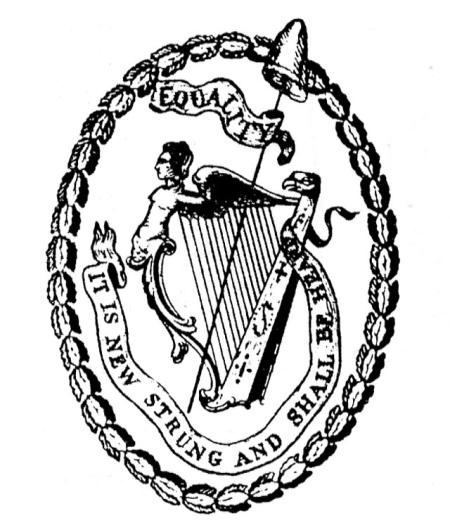